Amtrak is an intercity train service currently owned by the United States government. There are a number of critics who believe that the government should not own Amtrak and that Amtrak should be sold to a privately-owned company. These critics put forward several arguments to support their position.

First, the critics point out that the government loses money on many Amtrak routes. In its effort to serve citizens in all parts of the country, Amtrak maintains routes even in remote and less populated areas. Those routes are not used by enough passengers to cover the cost of maintaining them. The amount of money lost every year due to underuse is sizable: the government loses up to several hundred dollars per passenger on some routes: and the total losses due to underuse add up to hundreds of millions of dollars every year. If Amtrak was privatized, these unprofitable routes could be cut.

Second, government ownership of Amtrak is unfair to privately owned transportation companies such as airlines. Government funding of Amtrak means that ticket prices on Amtrak are cheaper than they otherwise would be. However, the government does not give airline companies money so they can lower their ticket prices. This situation clearly is unfair to airlines and other private transportation companies because they must compete against trains for customers.

Third, critics maintain that if the government wants to support national transportation, it should spend its money elsewhere. Rail travel is relatively unimportant in the United States: Amtrak currently transports less than 1 percent of the people traveling between cities. A large majority of intercity travelers use other means of transport, such as private cars. The critics argue that rather than finance Amtrak, the government should direct its funding at maintaining and improving the highway system so that intercity car travel becomes faster and more efficient.

Should the government sell Amtrak and let a private company run it instead? The answer is No.

First, losing money due to underuse routes. People who complain about this fail to understand that the main purpose of Amtrak is not to make a profit, but to provide needed transportation services to citizens of the United States. Some of these citizens live in remote areas, and yes, it’s true train routes to these hard-to-reach areas are underuse and expensive to maintain, but citizens living in these places have just as much right to governments’ services as people living in more accessible areas do. So it would be wrong to sell Amtrak to a private company that would cut these routes.

Second, the idea that the government founding of Amtrak is unfair to Amtrak’s competitors. That’s just silly. The United States supports the airline industry in all kinds of ways. For example, it pays for the building of air-traffic control towels and the training of the air-traffic control officers. It also pays for the weather satellites that the air lines depend on to fly safely. The truth is, private airlines and other forms of mens transportation couldn’t exist without lots of financial support from the government.

Third, it’s true that the train travel is less popular than car travel in the United States, but that’s only because the Amtrak System is out of date. If people in the United States had trains that were affordable and fast, they gladly take them and leave their cars at home. We know this because that’s what people in Japan and Europe do. The governments in those places have invested in high-speed train lines and train travel is very popular. What the United State’s government should do is invest more money in Amtrak to improve the service. 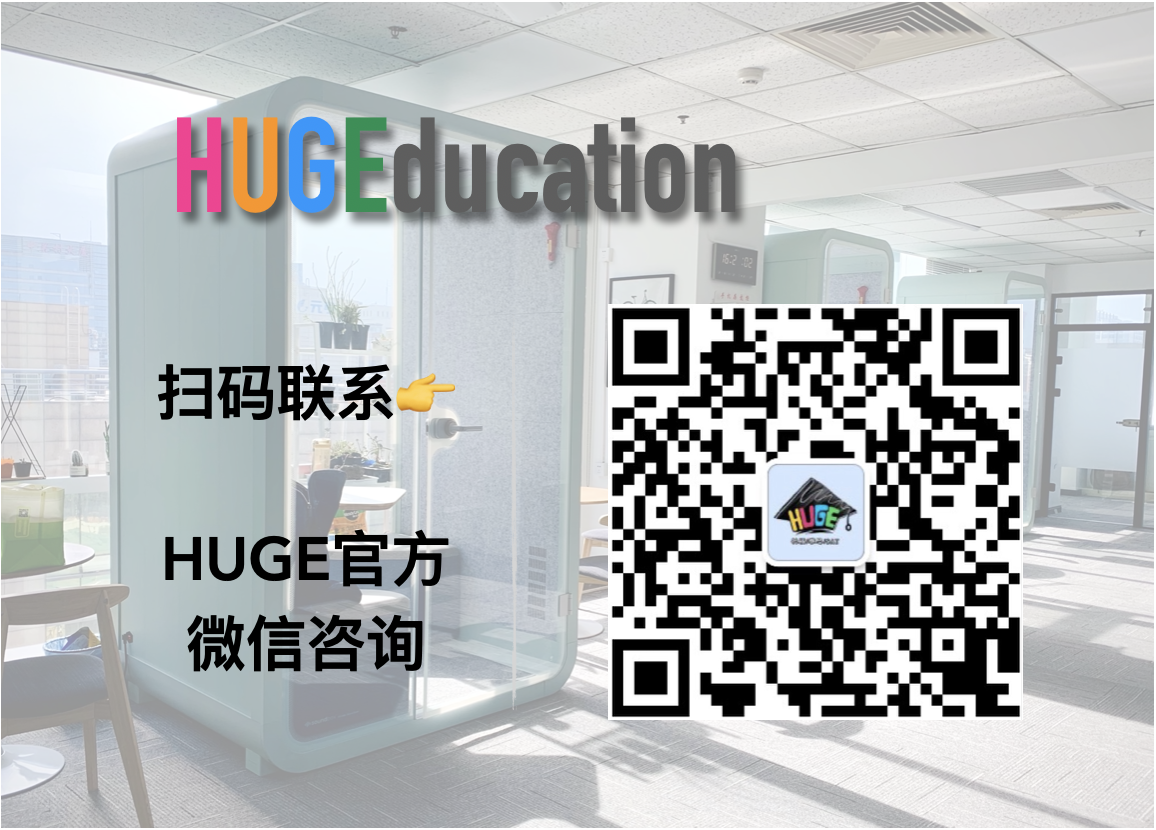