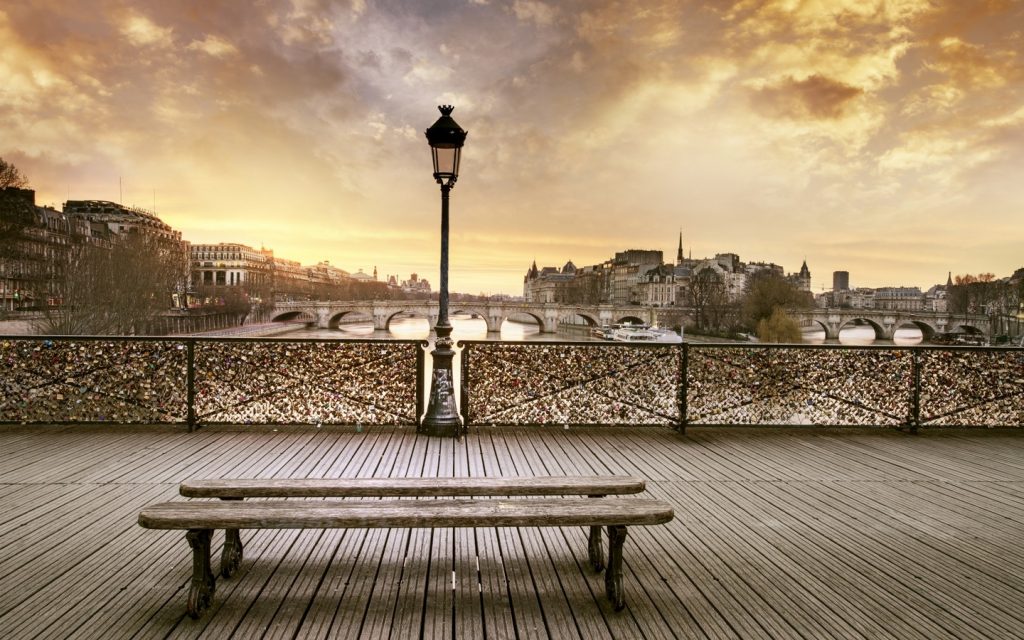 There will be 2 writing tasks

Writing Based on Reading and Listening DIrections

Now you will see the reading passage for 3 minutes. Remember that it will be available to you again when you write.

Scientists have long believed that bees existed up to some 200 million years ago. This notion has recently come under some speculation because of a lack of any significant evidence to support this theory. Key missing evidence includes fossil records, the lack of flowering plants to support bee life, and recently revealed discrepancies in the fossil record.

To date, the oldest known bee discovered is a 100 million–year–old specimen preserved in amber. This ancient specimen, trapped in tree resin, is at least 35-45 million years older than any other known bee fossil. What is concerning scientists is the lack of any fossil evidence older than 100 million years. Fossil records for other plant, animal and insect species are quite complete, however, the bee is missing a similarly lengthy record.

The ancient world lacked flowering plants. This is important because bees are pollen–dependent and rely on flower pollen and nectar for energy, protein and other nutrients. Flora in the ancient world 200 million years ago were mostly dominated by conifers which did not flower or produce the pollen and nectar necessary for bee survival. Lacking this food source, it is highly skeptical that bees could have existed 200 million years ago.

Several of the fossil records being studied by scientists have also brought to light major discrepancies that exist between modern beehives and beehives of the ancient world. Specifically, ancient beehives seem to have a different organization and structure compared to that of modern beehives. This variance in evidence in the fossil record has led experts to speculate that these fossils are not fossils of beehives, but rather nests of another insect species.

You have 20 minutes to plan and write your response. Typically, an effective response will be 150 to 225 words.

Writing Based on Knowledge and Experience Directions

For this task, you will write an essay in response to a question that asks you to state, explain, and support your opinion on an issue. In an actual test, you will have 30 minutes to write your essay.

Typically, an effective essay will contain a minimum of 300 words. Your essay will be judged on the quality of your writing. This includes the development of your ideas, the organization of your essay, and the quality and accuracy of the language you use to express your ideas.

Read the question below. You have 30 minutes to plan, write, and revise your essay. Typically, an effective response will contain a mininum of 300 words.

Sometimes school students may face some tasks which need creativity. Do you think working on their own is a better way than working with others?