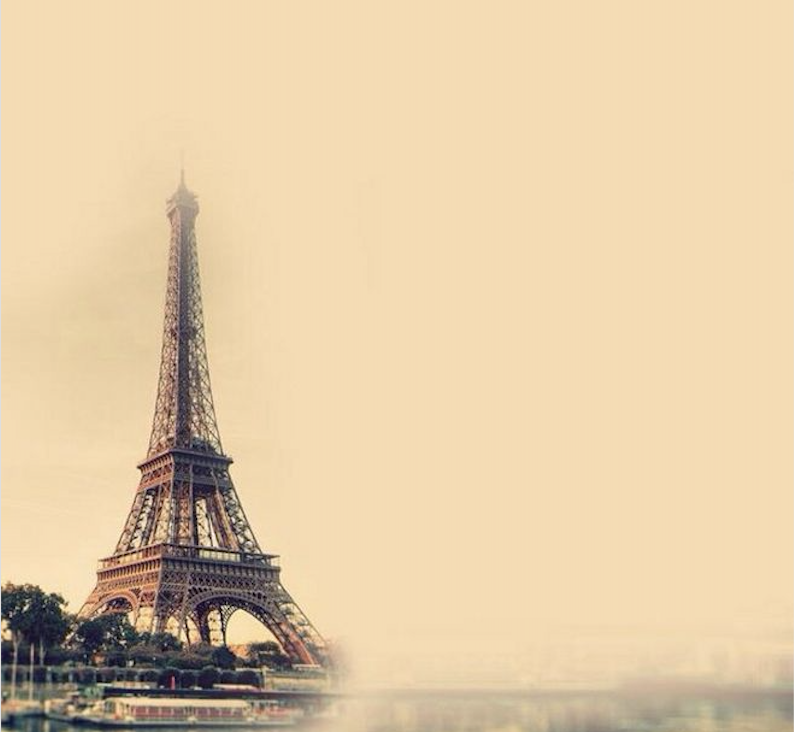 As you read the passage below, consider how Paul Bogard uses

APTED FROM PAUL BOGARD, “LET THERE BE DARK.”©2012 BY LOS ANGELES TIMES.Ad

At my family’s cabin on a Minnesota lake, I knew woods so dark that my hands disappeared before my eyes. I knew night skies in which meteors left smoky trails across sugary spreads of stars. But now, when 8 of 10 children born in the United States will never know a sky dark enough for the Milky Way, I worry we are rapidly losing night’s natural darkness before realizing its worth. This winter solstice, as we cheer the days’ gradual movement back toward light, let us also remember the irreplaceable value of darkness.

All life evolved to the steady rhythm of bright days and dark nights. Today, though, when we feel the closeness of nightfall, we reach quickly for a light switch. And too little darkness, meaning too much artificial light at night, spells trouble for all.

Already the World Health Organization classifies working the night shift as a probable human carcinogen, and the American Medical Association has voiced its unanimous support for “light pollution reduction efforts and glare reduction efforts at both the national and state levels.” Our bodies need darkness to produce the hormone melatonin, which keeps certain cancers from developing, and our bodies need darkness for sleep. Sleep disorders have been linked to diabetes, obesity, cardiovascular disease and depression, and recent research suggests one main cause of “short sleep” is “long light.” Whether we work at night or simply take our tablets, notebooks and smartphones to bed, there isn’t a place for this much artificial light in our lives.

The rest of the world depends on darkness as well, including nocturnal and crepuscular species of birds, insects, mammals, fish and reptiles. Some examples are well known—the 400 species of birds that migrate at night in North America, the sea turtles that come ashore to lay their eggs—and some are not, such as the bats that save American farmers billions in pest control and the moths that pollinate 80% of the world’s flora. Ecological light pollution is like the bulldozer of the night, wrecking habitat and disrupting ecosystems several billion years in the making. Simply put, without darkness, Earth’s ecology would collapse.

In today’s crowded, louder, more fast-paced world, night’s darkness can provide solitude, quiet and stillness, qualities increasingly in short supply. Every religious tradition has considered darkness invaluable for a soulful life, and the chance to witness the universe has inspired artists, philosophers and everyday stargazers since time began. In a world awash with electric light . . . how would Van Gogh have given the world his “Starry Night”? Who knows what this vision of the night sky might inspire in each of us, in our children or grandchildren?

Yet all over the world, our nights are growing brighter. In the United States and Western Europe, the amount of light in the sky increases an average of about 6% every year. Computer images of the United States at night, based on NASA photographs, show that what was a very dark country as recently as the 1950s is now nearly covered with a blanket of light. Much of this light is wasted energy, which means wasted dollars. Those of us over 35 are perhaps among the last generation to have known truly dark nights. Even the northern lake where I was lucky to spend my summers has seen its darkness diminish.

It doesn’t have to be this way. Light pollution is readily within our ability to solve, using new lighting technologies and shielding existing lights. Already, many cities and towns across North America and Europe are changing to LED streetlights, which offer dramatic possibilities for controlling wasted light. Other communities are finding success with simply turning off portions of their public lighting after midnight. Even Paris, the famed “city of light,” which already turns off its monument lighting after 1 a.m., will this summer start to require its shops, offices and public buildings to turn off lights after 2 a.m. Though primarily designed to save energy, such reductions in light will also go far in addressing light pollution. But we will never truly address the problem of light pollution until we become aware of the irreplaceable value and beauty of the darkness we are losing.

Write an essay in which you explain how Paul Bogard builds an argument to persuade his audience that natural darkness should be preserved. In your essay, analyze how Bogard uses one or more of the features listed in the box above (or features of your own choice) to strengthen the logic and persuasiveness of his argument. Be sure that your analysis focuses on the most relevant features of the passage.Your essay should not explain whether you agree with Bogard’s claims, but rather explain how Bogard builds an argument to persuade his audience.

In response to our world’s growing reliance on artificial light, writer Paul Bogard argues that natural darkness should be preserved in his article “Let There be dark”. He effectively builds his argument by using a personal anecdote, allusions to art and history, and rhetorical questions.

Bogard starts his article off by recounting a personal story-a summer spent on a Minnesota lake where there was “woods so dark that hands disappeared before eyes.” In telling this brief anecdote, Bogard challenges the audience to remember a time where they could fully amass themselves in natural darkness void of artificial light. By drawing in his readers with a personal encounter about night darkness, the author means to establish the potential for beauty, glamour, and awe-inspiring mystery that genuine darkness can possess. He builds his argument for the preservation of natural darkness by reminiscing for his readers a first-hand encounter that proves the “irreplaceable value of darkness.” This anecdote provides a baseline of sorts for readers to find credence with the author’s claims.

Bogard’s argument is also furthered by his use of allusion to art – Van Gogh’s “Starry Night” – and modern history – Paris’ reputation as “the city of light”. By first referencing “Starry Night”, a painting generally considered to be undoubtedly beautiful, Bogard establishes that the natural magnificence of stars in a dark sky is definite. A world absent of excess artificial light could potentially hold the key to a grand, glorious night sky like Van Gogh’s according to the writer. This urges the readers to weigh the disadvantages of our world consumed by unnatural, vapid lighting. Furthermore, Bogard’s alludes to Paris as “ the famed city of light”. He then goes on to state how Paris gas taken steps to exercise more sustainable lighting practices. By doing this, Bogard creates a dichotomy between Paris’ traditionally alluded-to name and the reality of what Paris is becoming-no longer “the city of light”, but more-so “the city of light … before 2 A.M.” This furthers his line of argumentation because it shows how steps can be and are being taken to preserve natural darkness. It shows that even a city that is literally famous for being constantly lit can practically address light pollution in a manner that preserves the beauty of both the city itself and the universe as a whole.

Finally, Bogard makes subtle yet efficient use of rhetorical questioning to persuade his audience that natural darkness preservation is essential. He asks the readers to consider “what the vision of the night sky might inspire in each of us, in our children or grandchildren?” In a way that brutally plays to each of our emotions. By asking this question, Bogard draws out heartfelt ponder from his readers about the affecting power of an untainted night sky. This rhetorical question tugs at the readers’ heartstrings; while the reader may have seen an unobscured night skyline before, the possibility that their child or grandchild will never get the chance sways them to see as Bogard sees. This strategy is definitely an appeal to pathos, forcing the audience to directly face an emotionally-charged inquiry that will surely spur some kind of response. By doing this, Bogard develops his argument, adding guttural power to the idea that the issue of maintaining natural darkness is relevant and multifaceted.

Writing as a reaction to his disappointment that artificial light has largely permeated the presence of natural darkness, Paul Bogard argues that we must preserve true, unaffected darkness. He builds this claim by making use of a personal anecdote, allusions, and rhetorical questioning.