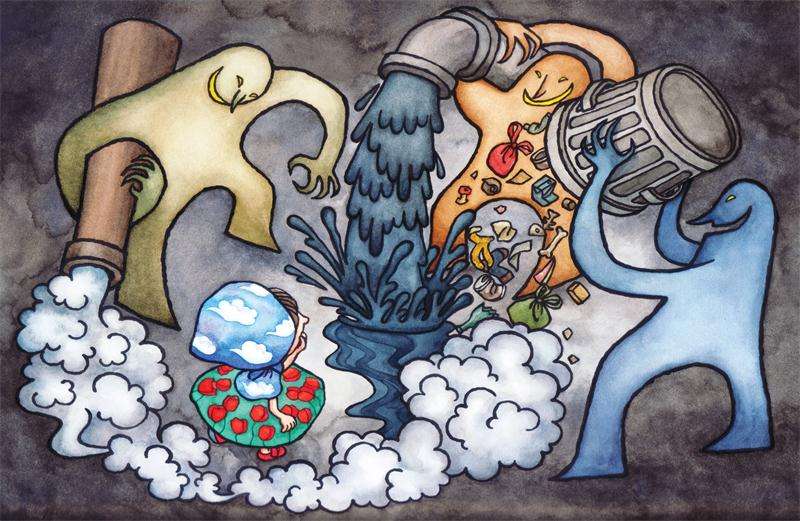 Listen to part of a lecture in an environmental science class.