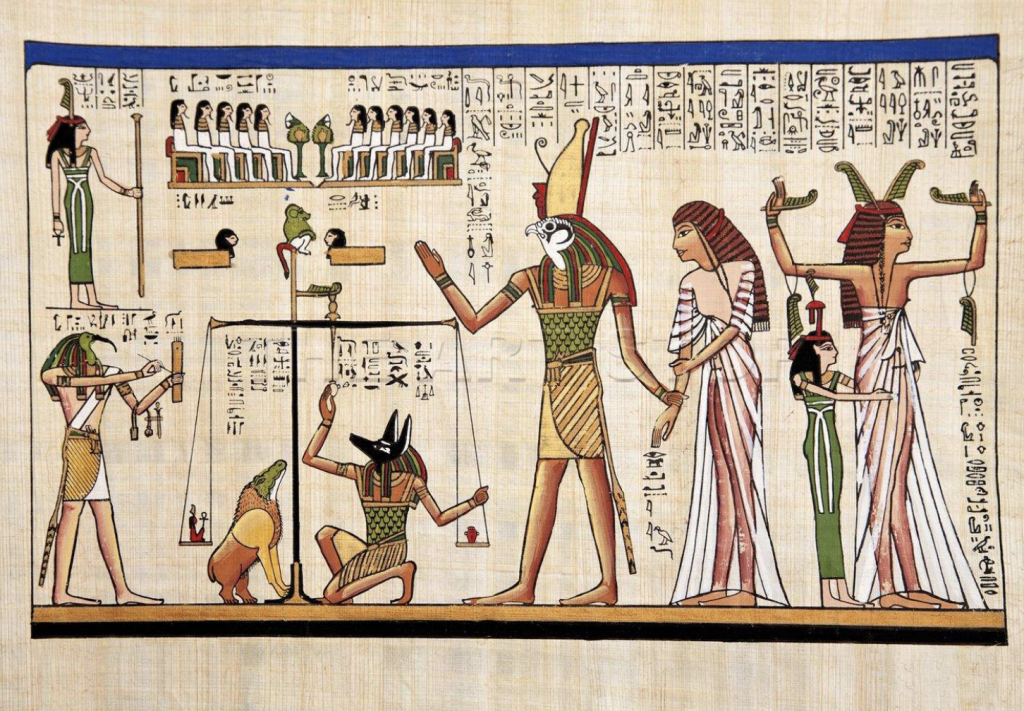 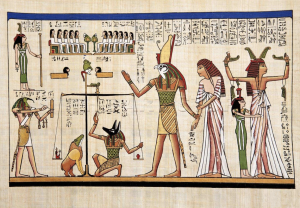 Listen to part of a lecture in a history class. The professor has been discussing ancient Egypt.