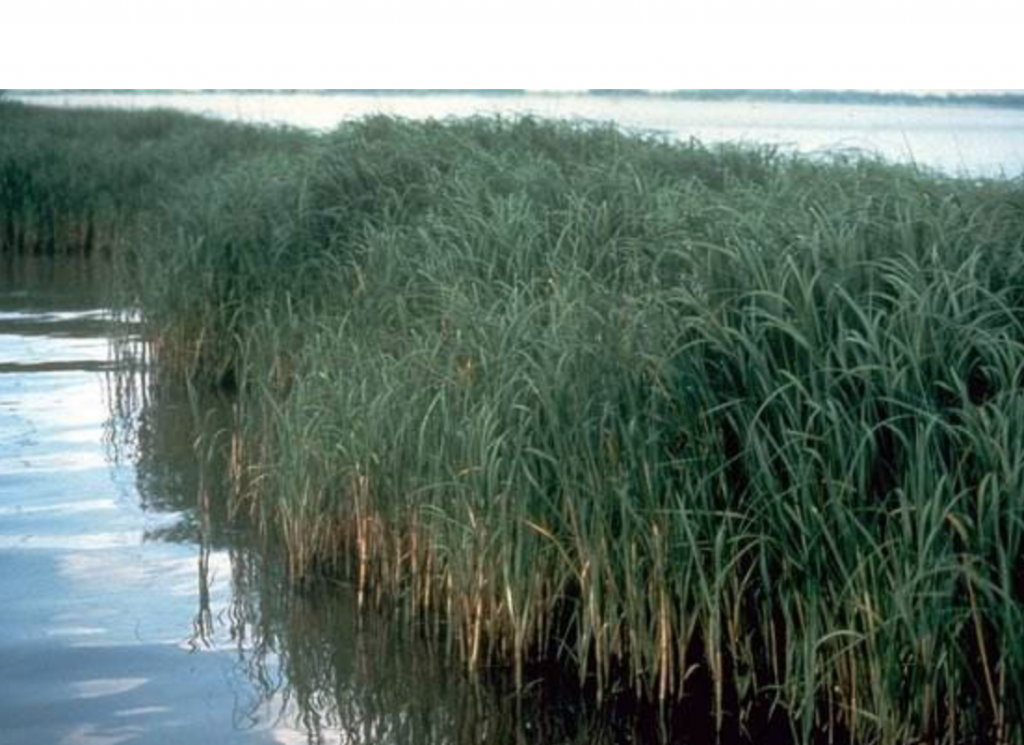 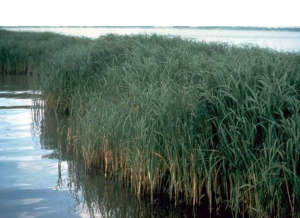 Listen to part of a lecture in a marine biology class.

Why does the professor say this: 🎧