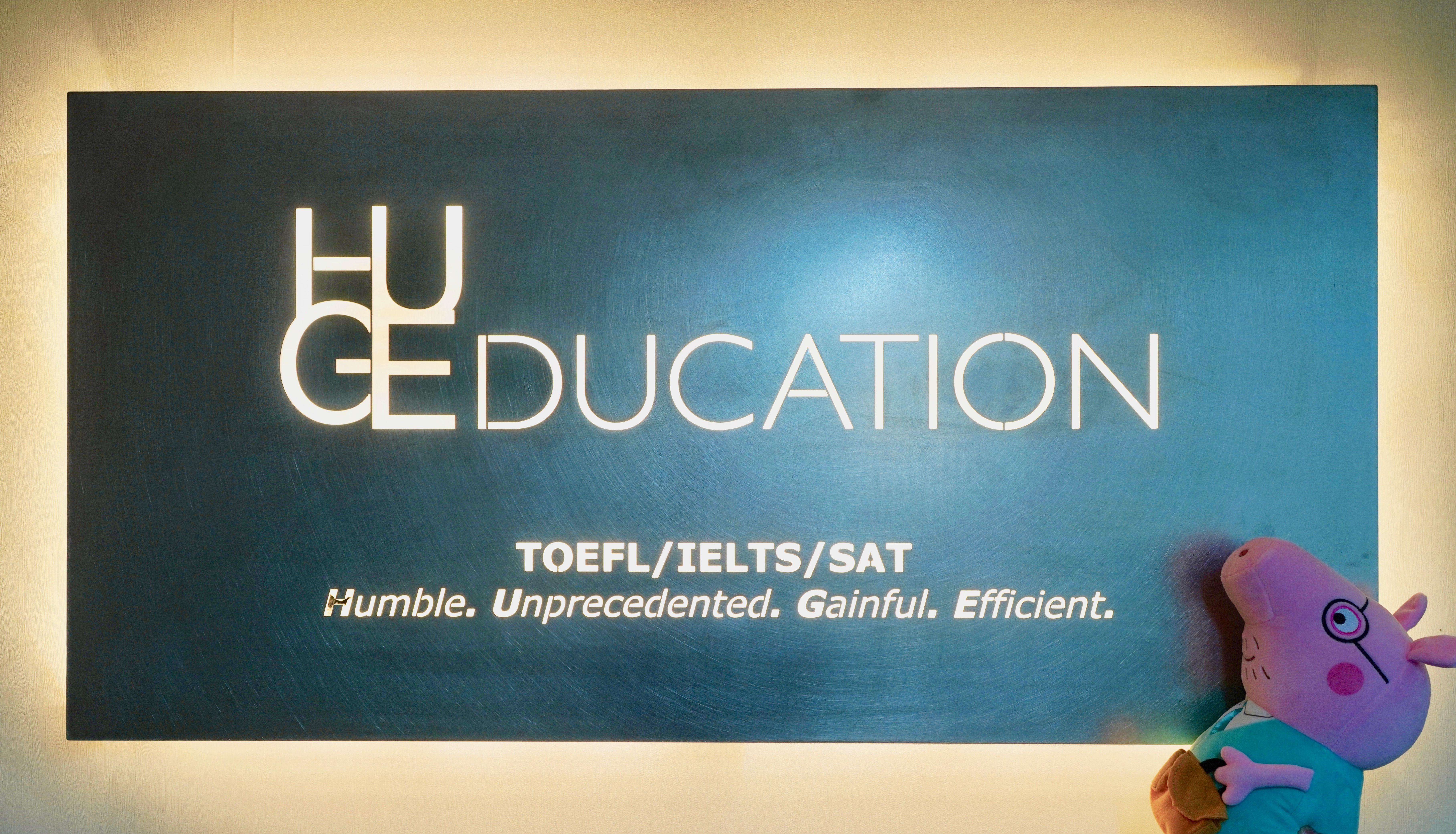 Let’s talk about where are you from.

Let’s move on to part 2, I will give you a topic and I’d like you to talk about it for 1-2 minutes. Before you talk, you will have one minute to think about what you are going to say. You may make some notes if you wish.

Describe someone famous that you admire. You should say:

You’ve been talking about someone famous that you admire and I’d like to ask you one or two more questions related to this. Let’s consider first of all: